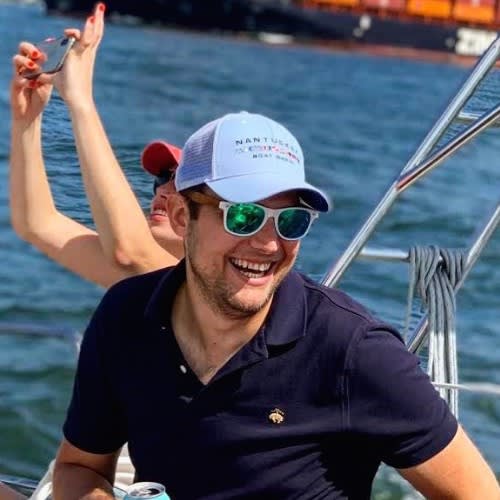 Currently, Drew leads marketing at Kumospace. As one of the company's earliest employees, he helped take it from a pre-funded product with ~100 users to being used by several million around the world. Kumospace a Lightspeed Ventures portfolio company with more than $24 million in funding.


Drew Moffitt is a seasoned operator who has held the role of founder, corporate spin-off CEO, and head of marketing across a number of both B2B and B2C industries. His background in startups is rich having founded two companies (1 exit) and built four corporate back ventures including one for Ford Motor Company. His startup work has been featured in over 50 publications including Business Insider, Elite Daily, CNET, ABC’s Good Morning America, Refinery 29, and New Yorker.


Outside of work, Drew is an avid skier and sailor. He founded and hosted VentureSails, invite-only networking events for founders and tech-sector investors. Through this network Drew made over ten angel investments across a wide range of sectors including space, fintech, consumer tech, and consumer packaged goods. 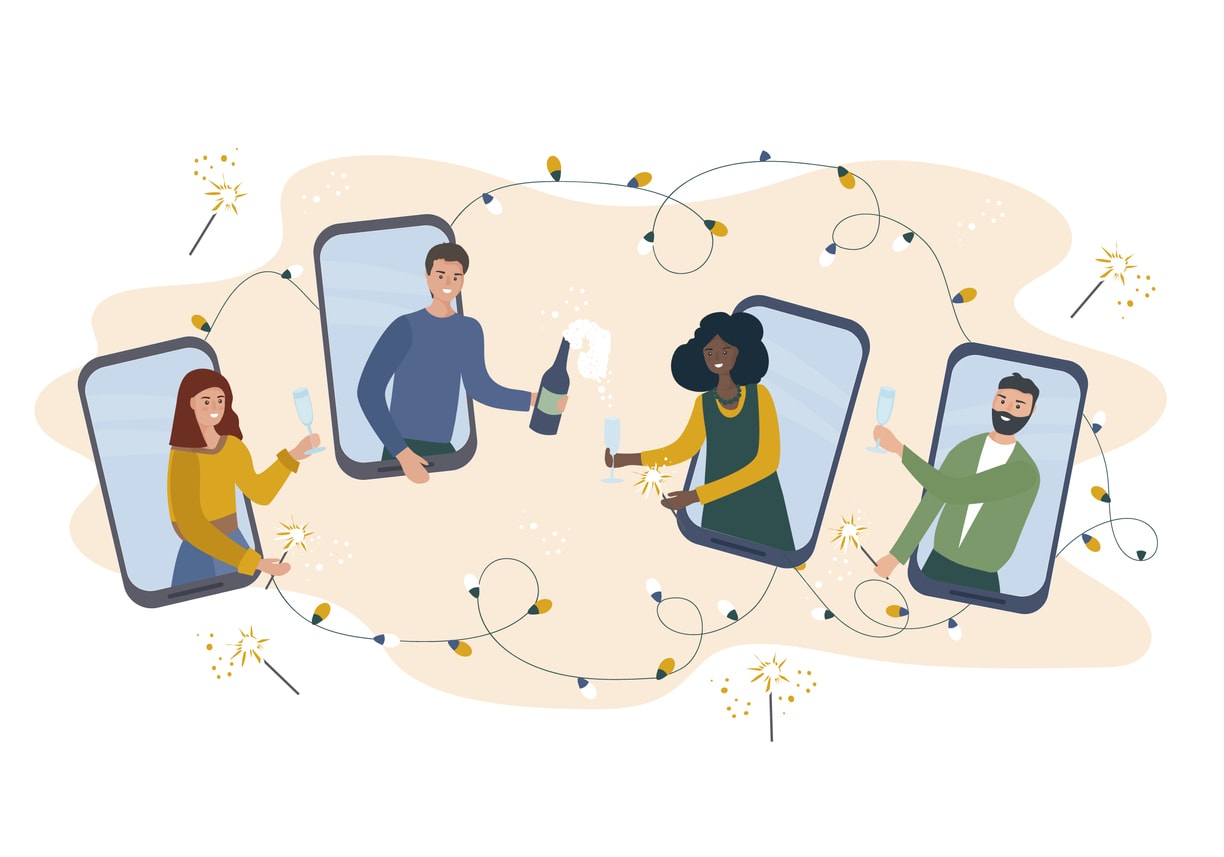 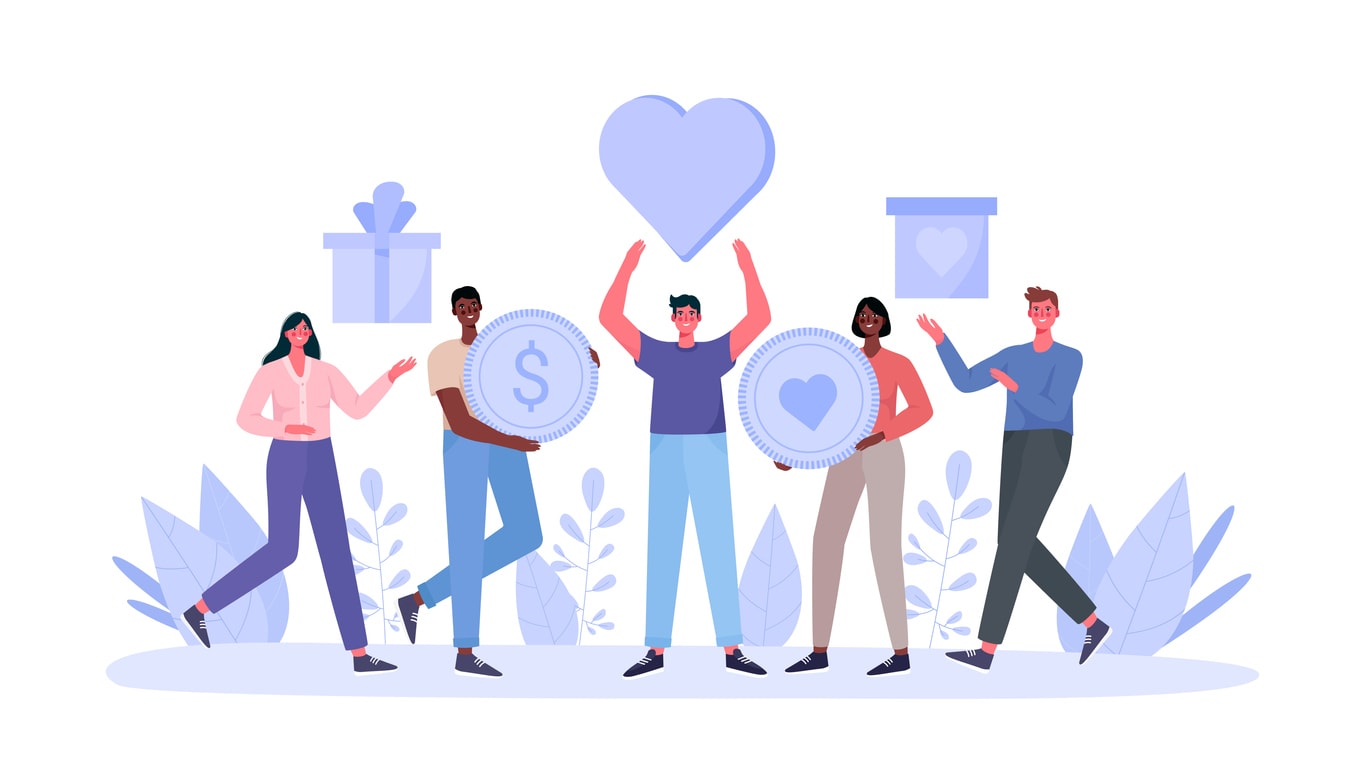 Virtual Events For Nonprofits: How to Fundraise Remotely

We've put together the most effective virtual fundraising ideas and platforms you can use during your next virtual event for your nonprofit. Learn more today! 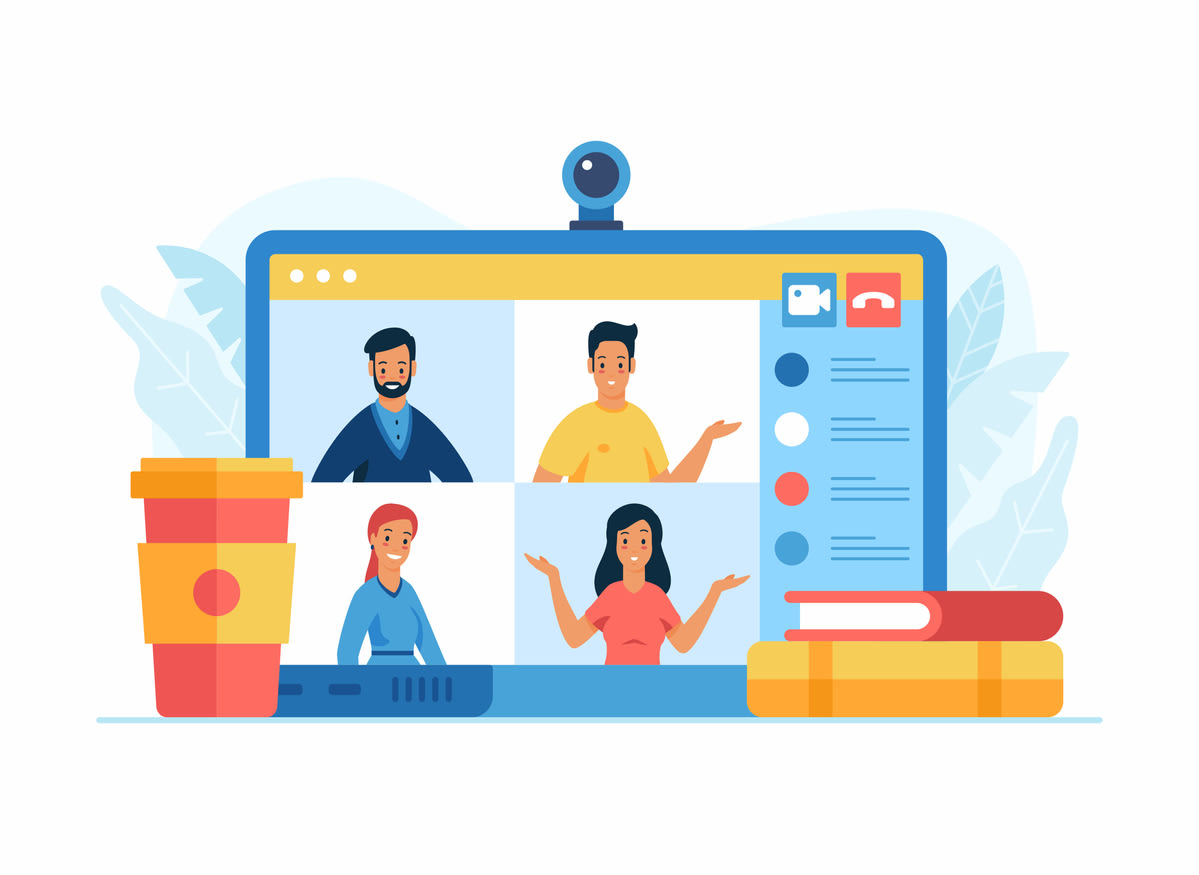 5 Best Webcams For Video Conferencing In 2022 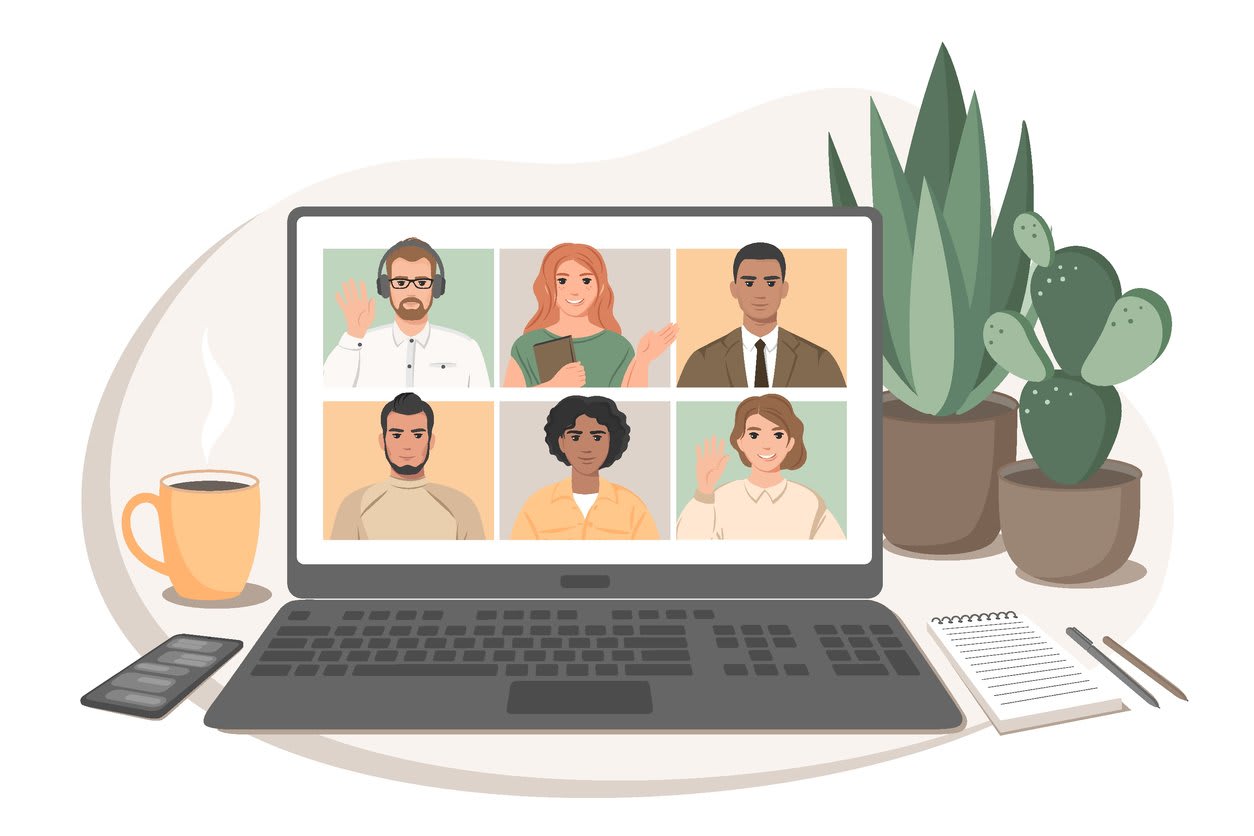 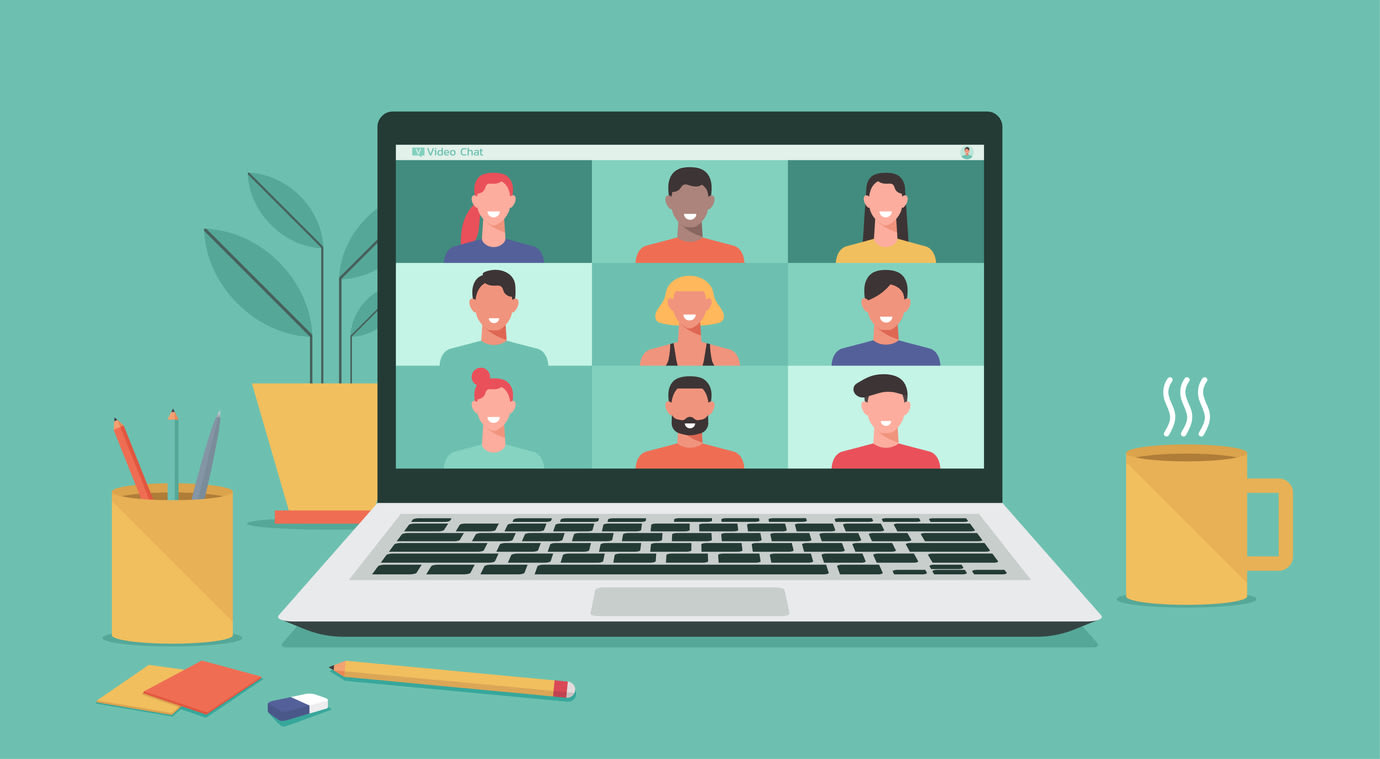 It's always important to stay professional in the virtual workplace. Learn about video conferencing best practices that you should follow on your next meeting! 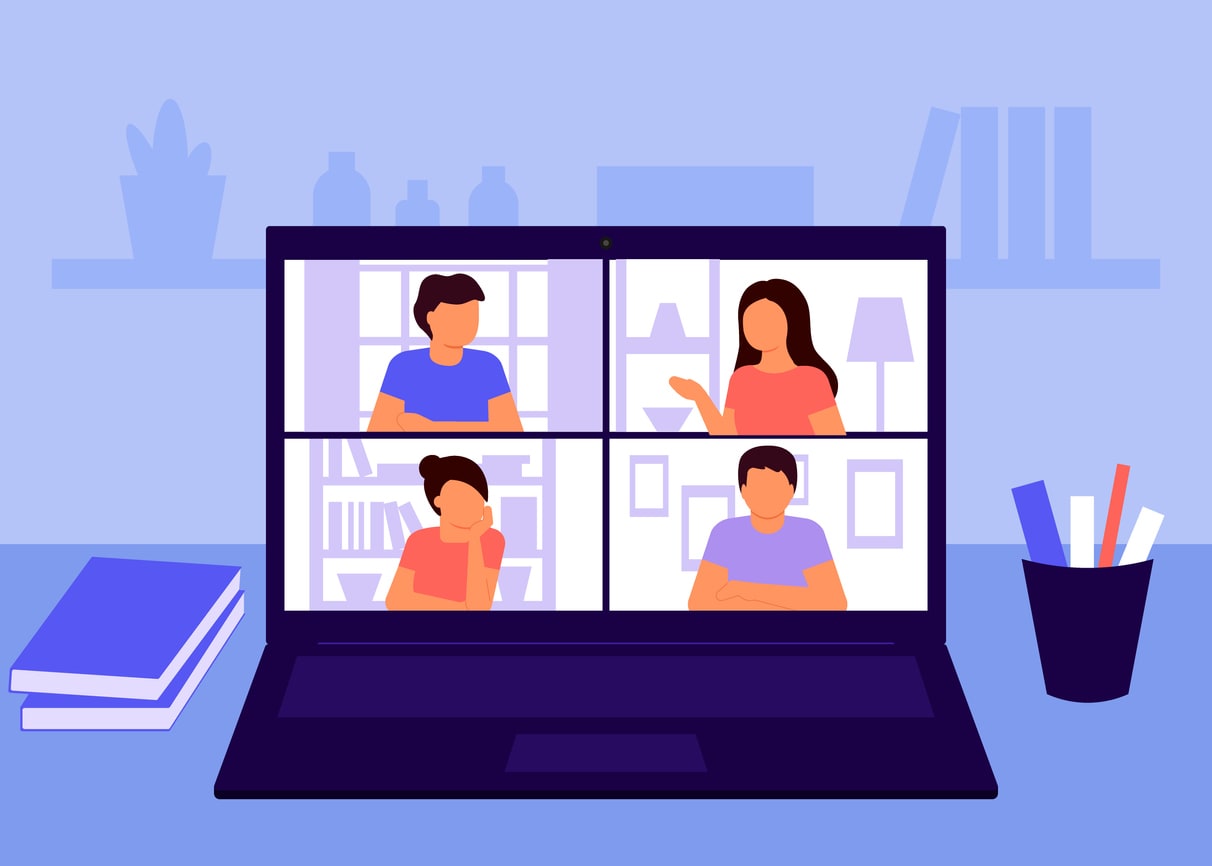 Why Businesses Need Secure Video Conferencing and How to Get Started 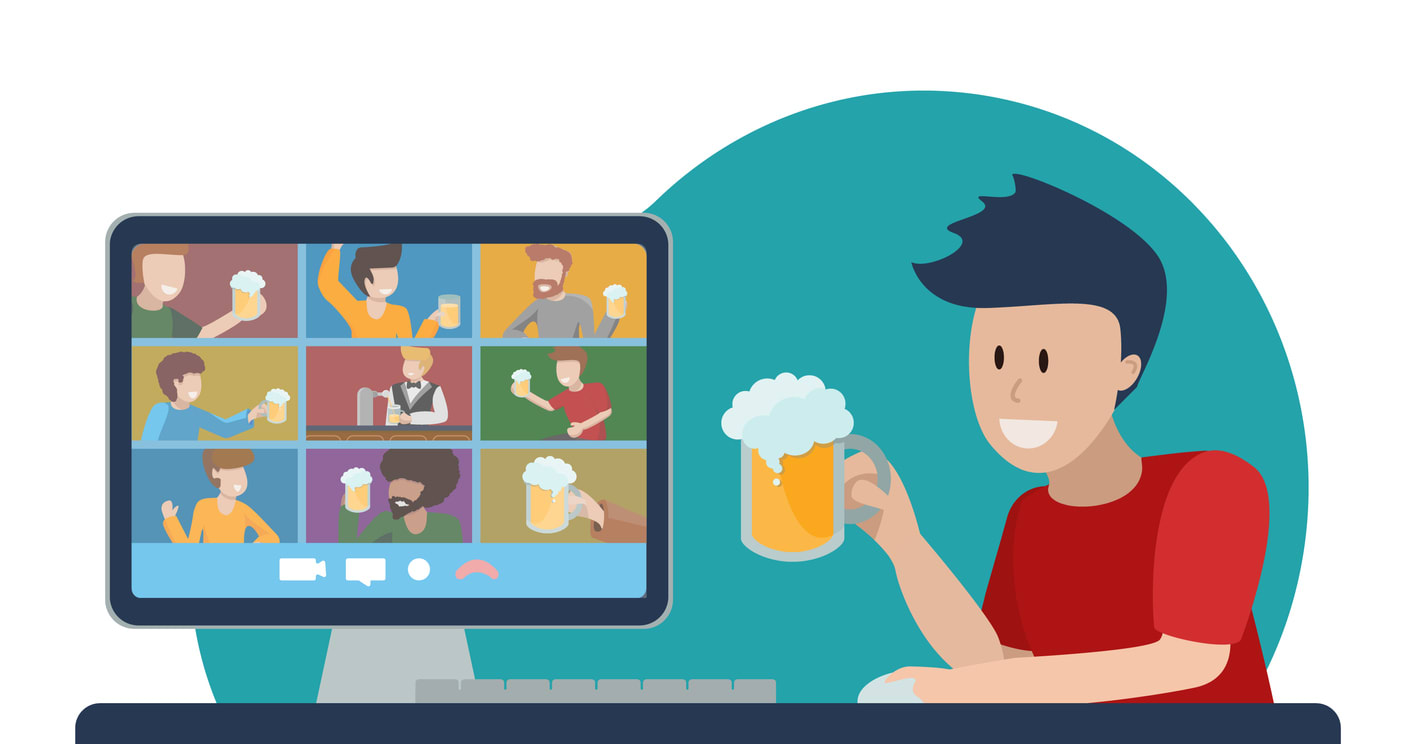 Creating a successful virtual event isn’t always easy, but by following these 13 virtual events best practices, you can keep your audience entertained and engaged. 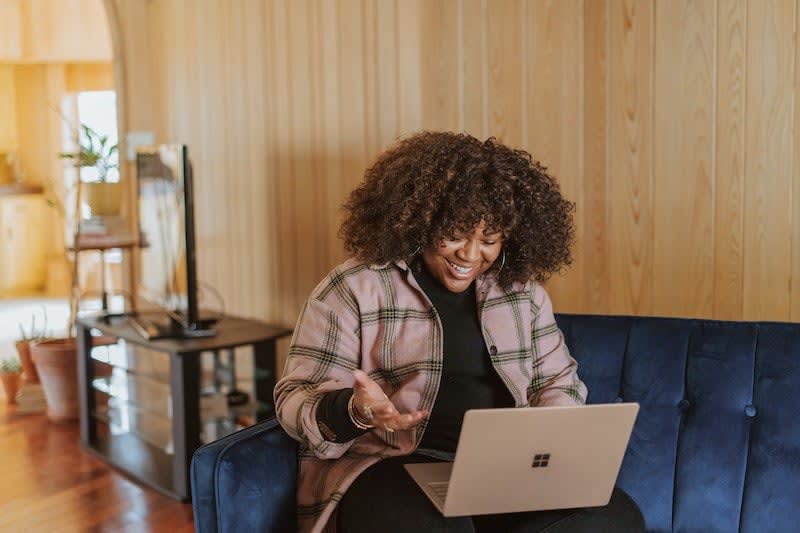 Hosting a fun virtual game night for a group of friends or coworkers? From chess to trivia, here are 15 online games you can play right now – without Zoom. 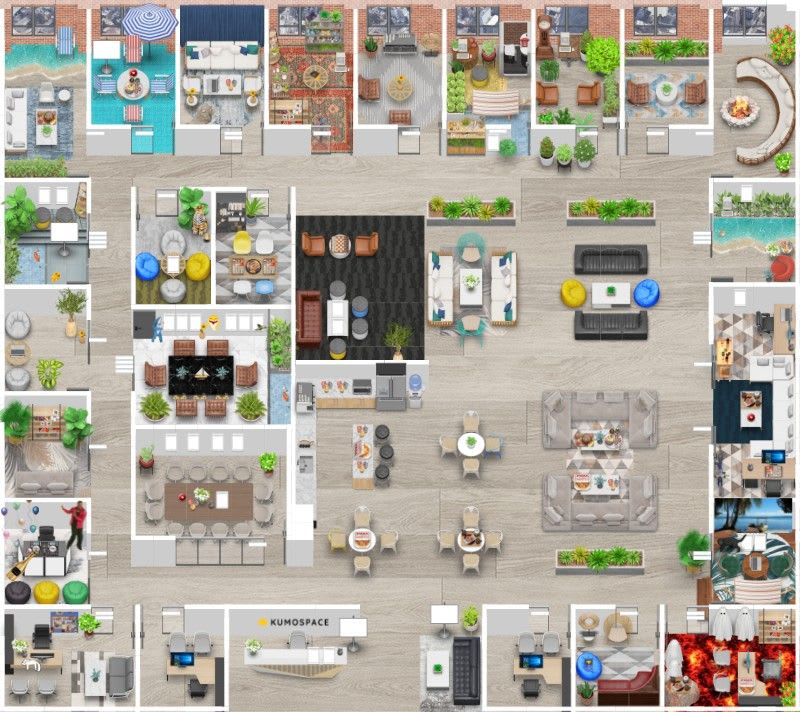 What is a Virtual Workspace? All Things Remote & Hybrid Work in 2022

Learn about virtual workspaces (virtual offices) and how they can benefit your entire team – specifically hybrid or remote work productivity and engagement. 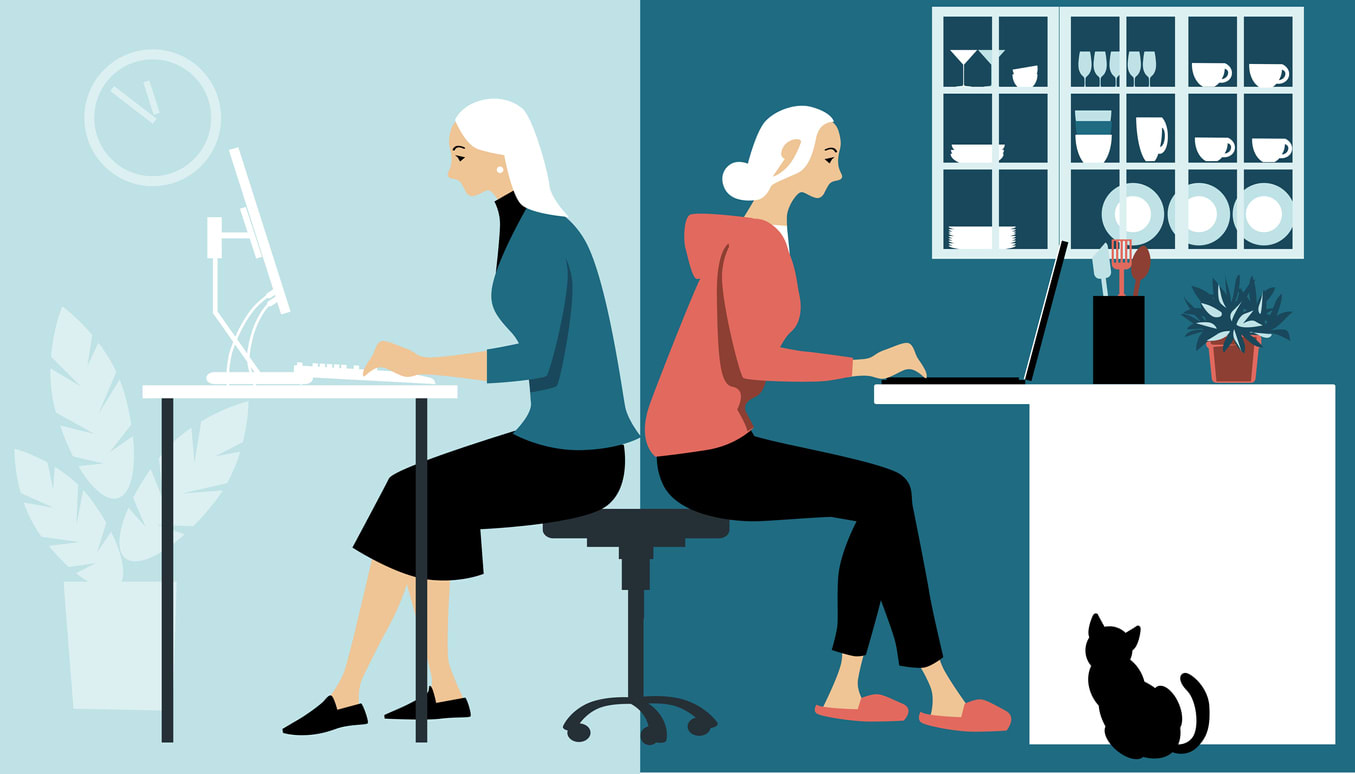 What Is Hybrid Work And Why Employees Like It So Much

Hybrid work allows employees to work a combination of days at the office and elsewhere with a flexible schedule – learn why hybrid working is so popular. 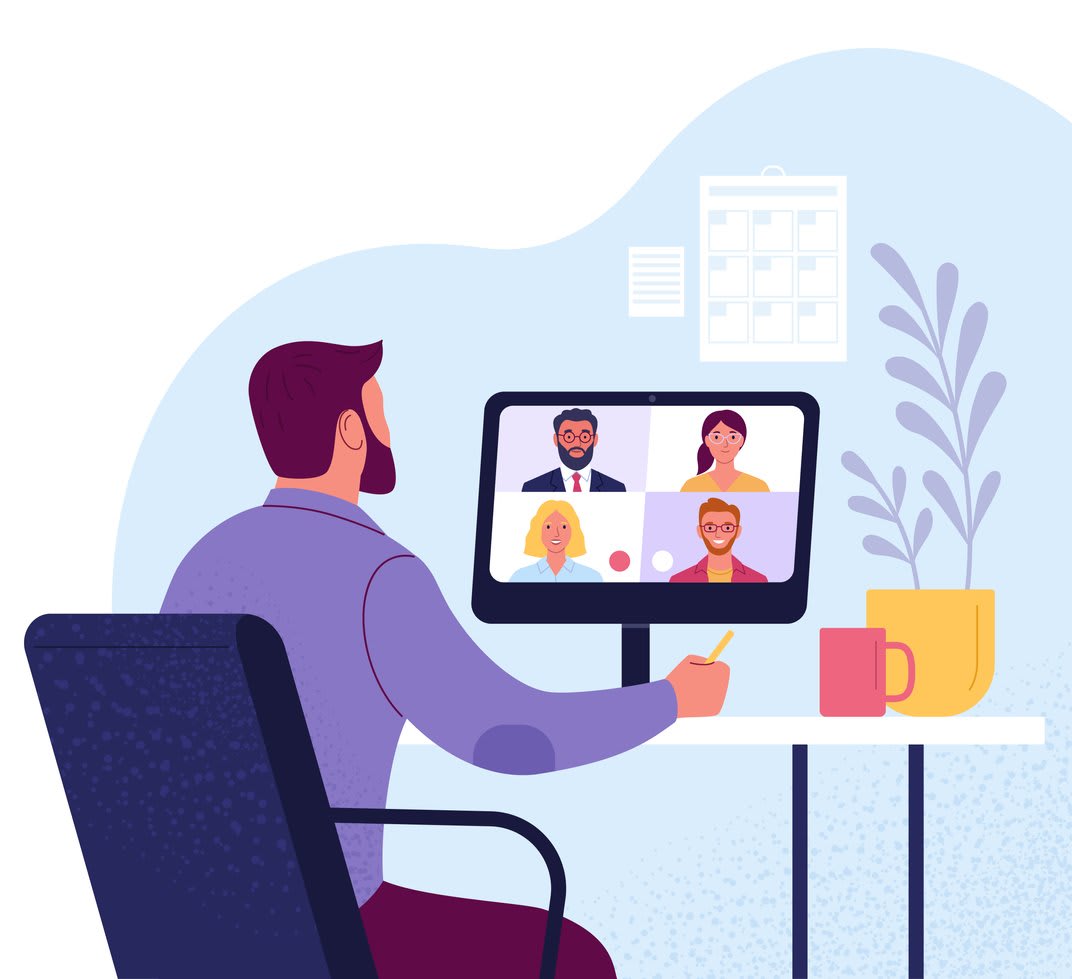 Remote-first is an organizational strategy that businesses are adopting for employees working remotely. Here’s how to become a successful remote-first company. 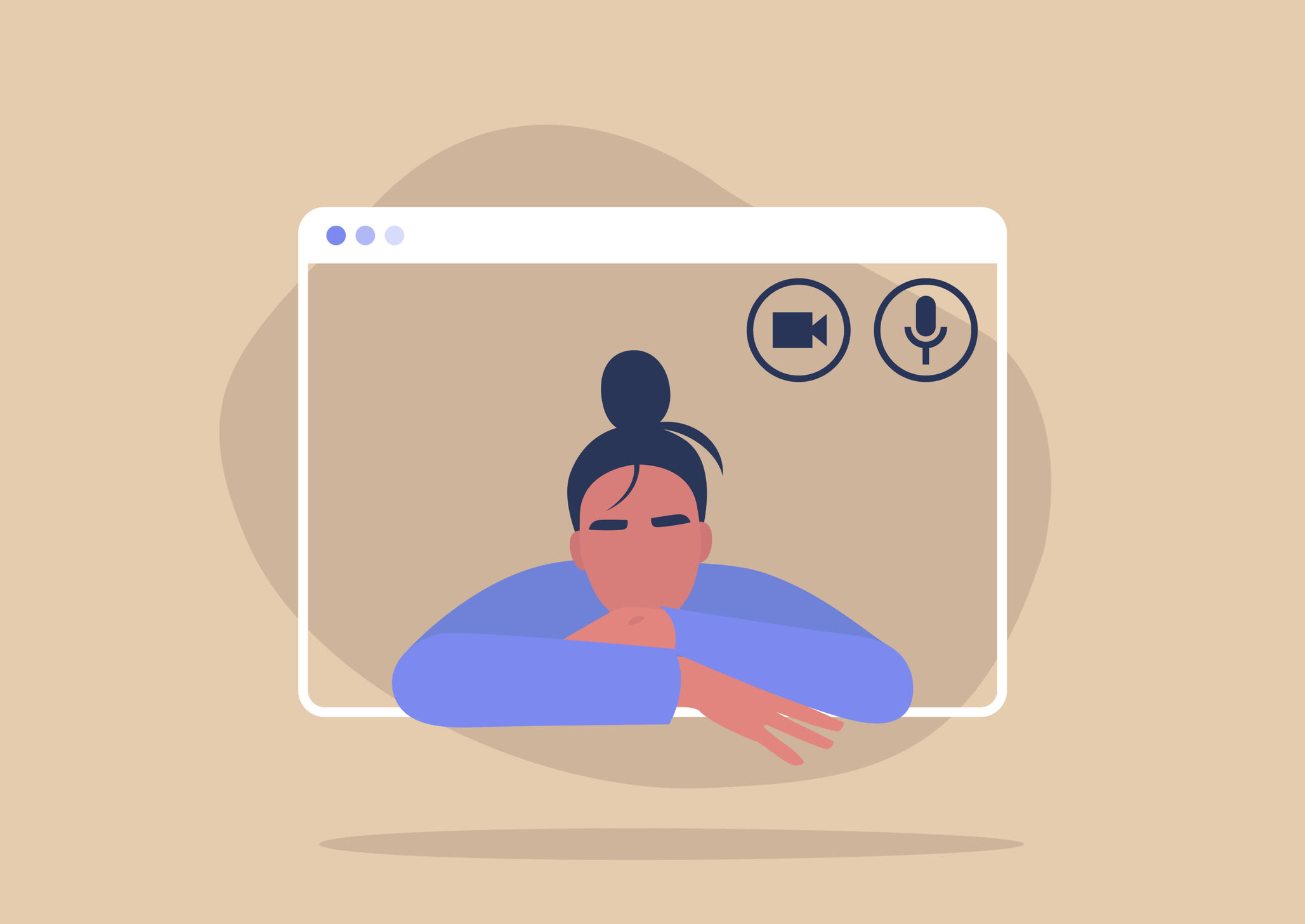 If your team has been going through Zoom Fatigue, you’re in the right place.

Transform the way
your team works.