The Remote Educator Busting Out of Breakout Rooms To Build Community

Back to Top
All posts

The Remote Educator Busting Out of Breakout Rooms To Build Community 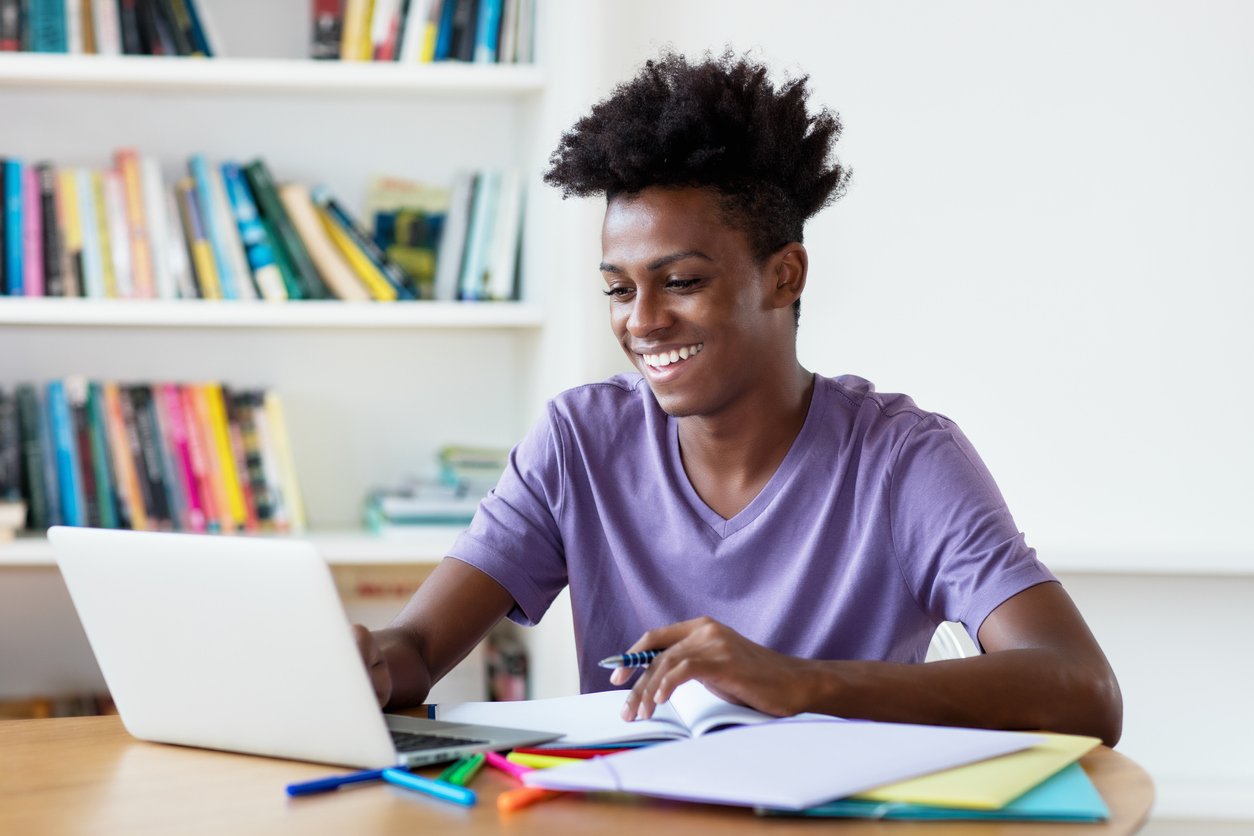 Organization: The U School

Challenge: Building community and engagement in a remote classroom

Customer Quote: "Kids are more apt to unmute themselves, more apt to take their cameras off, and just engage more so than when I was using the standard Zoom or Google Meets platform.”

When the pandemic hit many teachers struggled with the move to remote learning’s digital tools. But not Pennsylvania-based educator Samuel Reed III, who his students call “Reed.”

Reed is a self-described early tech adopter who before Covid-19 hit had already been experimenting with education technology in his role as a humanities teacher at U School, a Philadelphia public high school.

“The U School leans into really exciting, innovative concepts around competency-based learning and awesome instructional design techniques,” says Reed. “When the pandemic happened, fortunately, we had already been playing around with using digital tools for asynchronous learning... So we were ready to rock n’ roll with remote learning.” 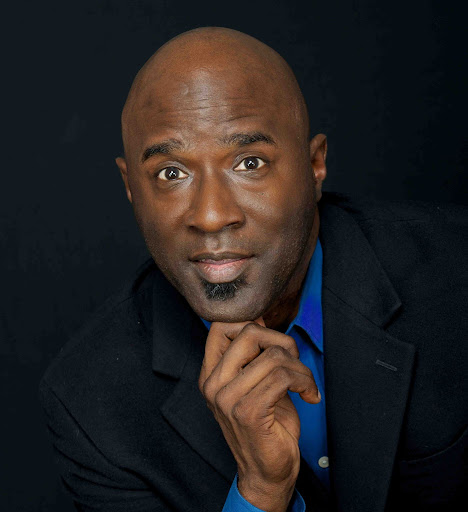 He adds that it helped that his students already had been equipped with school-issued laptops.

He uses Kumospace, an immersive video chat platform that has vivid, video game-like settings that mimic the real-world regularly as a remote learning tool. Reed found the digital platform through the National Writing Project, a network of educators and writers working to advance teaching writing in the classroom. He regularly implements Kumospace for what Reed calls Teamwork Thursday, which he primarily focuses on student group projects. The weekly Thursday classroom sessions are generally hosted in Kumospace's virtual stage or park rooms. 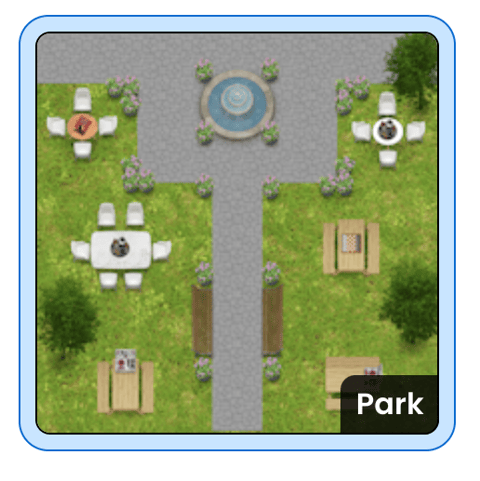 “This outdoor environment is one of my favorites. The reason is because there's a little hammock over the top corner of the floor,” Reed says. “I have kids race there so they can claim that spot with their friends. Literally seeing kids fight for their cool spots is really, really cool.”

According to Reed, who teaches humanities courses, the immersive environment creates a less rigid environment than Zoom and often relaxes the students who are able to move about freely throughout the virtual space and have private conversations with Kumspace’s spatial audio feature.

“I find kids are more willing to check in with me in that realm, because first of all, it mimics a real space,” Reed says. “You're in the corner, and I'm in the corner and nobody else is in our conversation. Kids are more apt to unmute themselves, more apt to take their cameras off, and just engage more so than when I was using the standard Zoom or Google Meets platform.”

What was most helpful about using Kumospace?

“The thing that I like is students don’t have to go to a breakout room,” Reed says.”We found that the whole thing of doing breakout rooms is the antithesis of creating community because you're breaking up rooms.”

Outside of school, Reed calls himself a teacherpreneur. He has an MBA, and formerly worked for the Peace Corps and launched a start-up in Botswana before eventually earning his teaching credentials and discovering his passion for education. During the summer months, he’s been using Kumospace regularly for office hours for an entrepreneur accelerator program he launched with his own agency Srrii Consulting. “I wanted to create a laid-back vibe for checking in,” he says. “The cool thing about using Kumospace for this is that folks can be comfortable in the space.”

Looking for creative ideas to engage your class? Check out our article here for ideas for using Kumospace to maximize remote learning. Or book a demo with us to find out how Kumospace can fit your needs.

We've got a space for that.